Ludwig Mies van der Rohe, one of the fathers of Mid-Century Design

Ludwig Mies van der Rohe, one of the fathers of Mid-Century Design

Ludwig Mies van der Rohe (1886-1969) was a German-American architect. Along with Le Corbusier, Walter Gropius and Frank Lloyd Wright, he is widely regarded as one of the pioneers of modernist architecture and design. An innovative architect in 1920’s and 1930’s Germany, Mies was the last director of the Bauhaus, a seminal school in modern architecture. After Nazism’s rise to power, and with its strong opposition to modernism, which lead also the closing of the Bauhaus itself, Mies emigrated to the United States.

He was named Director of Bauhaus in 1928. As Michael Siebenbrodt and Lutz Schöbe points out, Ludwig Mies van der Rohe had drawn attention to himself one year earlier with the design of the German pavilion for the World Exposition in Barcelona. In 1926/1927, he directed the planning of the Weißenhof housing development in Stuttgart, a unique summary of achievements of the so-called Neues Bauen (New Building), with the participation of seventeen leading modern architects from all over Europe. With Mies van der Rohe, the Bauhaus was to focus on teaching at a time when economic and thus political problems intensified following a spreading world economic crisis and the increasing instability of the Weimar Republic. At the time of his installation, he announced: I do not want marmalade, not workshop and school, but school. The influence of Mies van der Rohe, for whom architecture was mainly the commanding control of space, material and proportion, had lasting effects on his students’ understanding of architecture.

His buildings are celebrated as the purest and most elegant achievements of modern design. After heading the Bauhaus from 1930 to 1933, he moved to Chicago, where he built a new campus for the Illinois Institute of Technology. His skyscrapers in Chicago and New York and public buildings in Berlin are all variations on the glass box. The Museum of Modern Art has his collected papers. His glass skyscrapers bear no author’s signature, no beautifying touches. They just do what they do, which is to house offices or apartments. “Clean” and “honest” are words of praise that Mies helped add to the vocabulary of architectural criticism and furniture design. Mies took an engineering principle— economy—and made it an aesthetic principle. In engineering, “economical” means cost-efficient. To Mies it meant visually efficient. Good design, he believed, shows how a building works. Strip off ornament, symbolism, gesture. What’s left is the bare bones: texture and color, weight, proportion, silhouette. At the end of his career, Mies van der Rohe turned the functionalist formula upside down. He decreed that function must follow form. Having built the beautiful Seagram Building without consulting the tenants, he invited them to use it any way they liked. (William Smock) 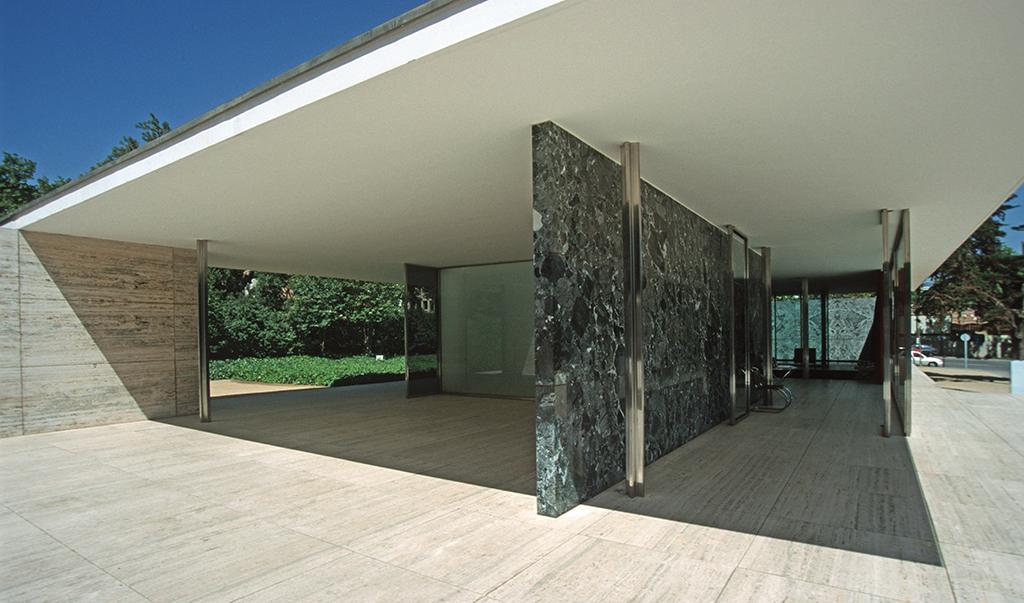 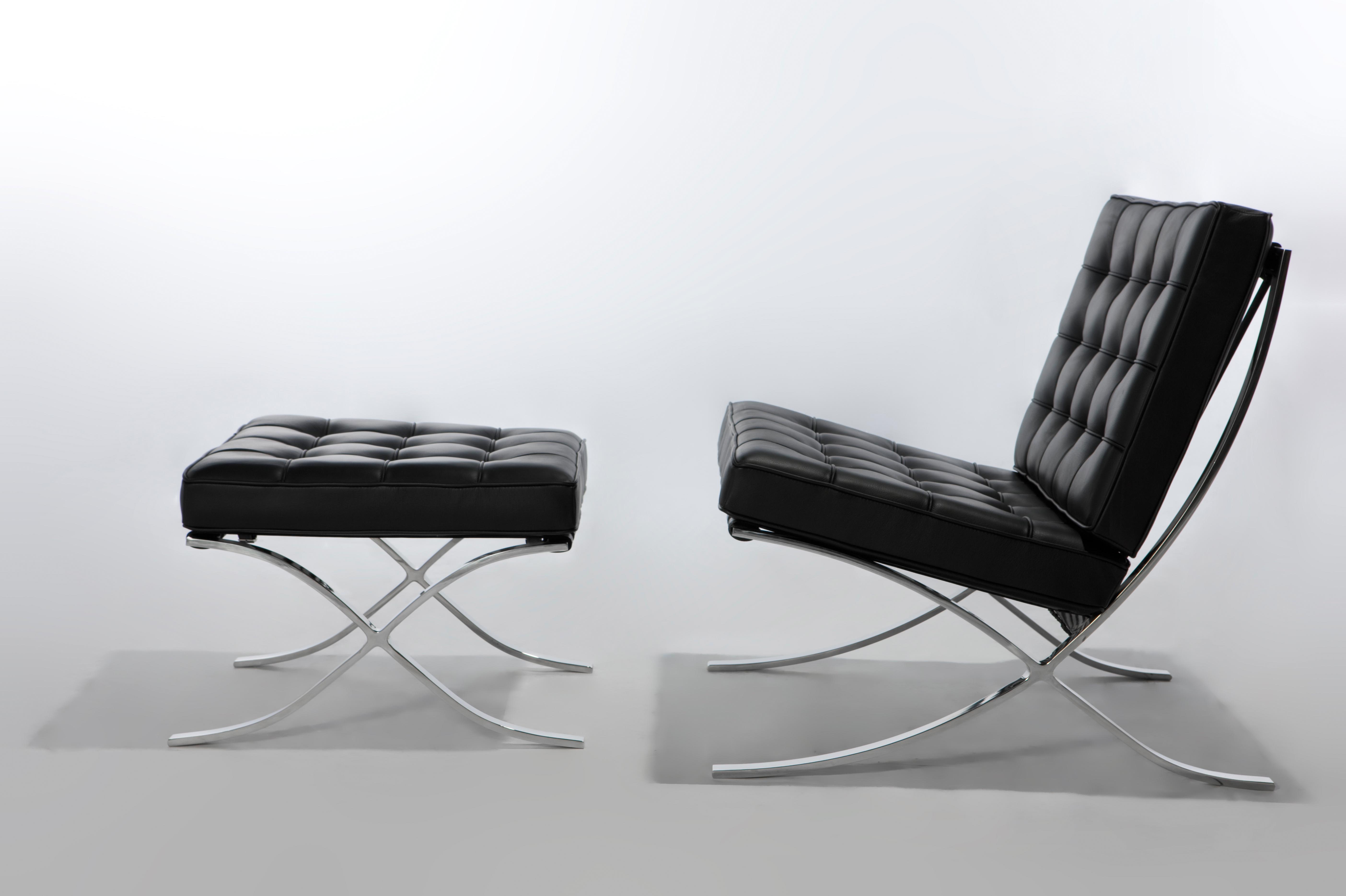 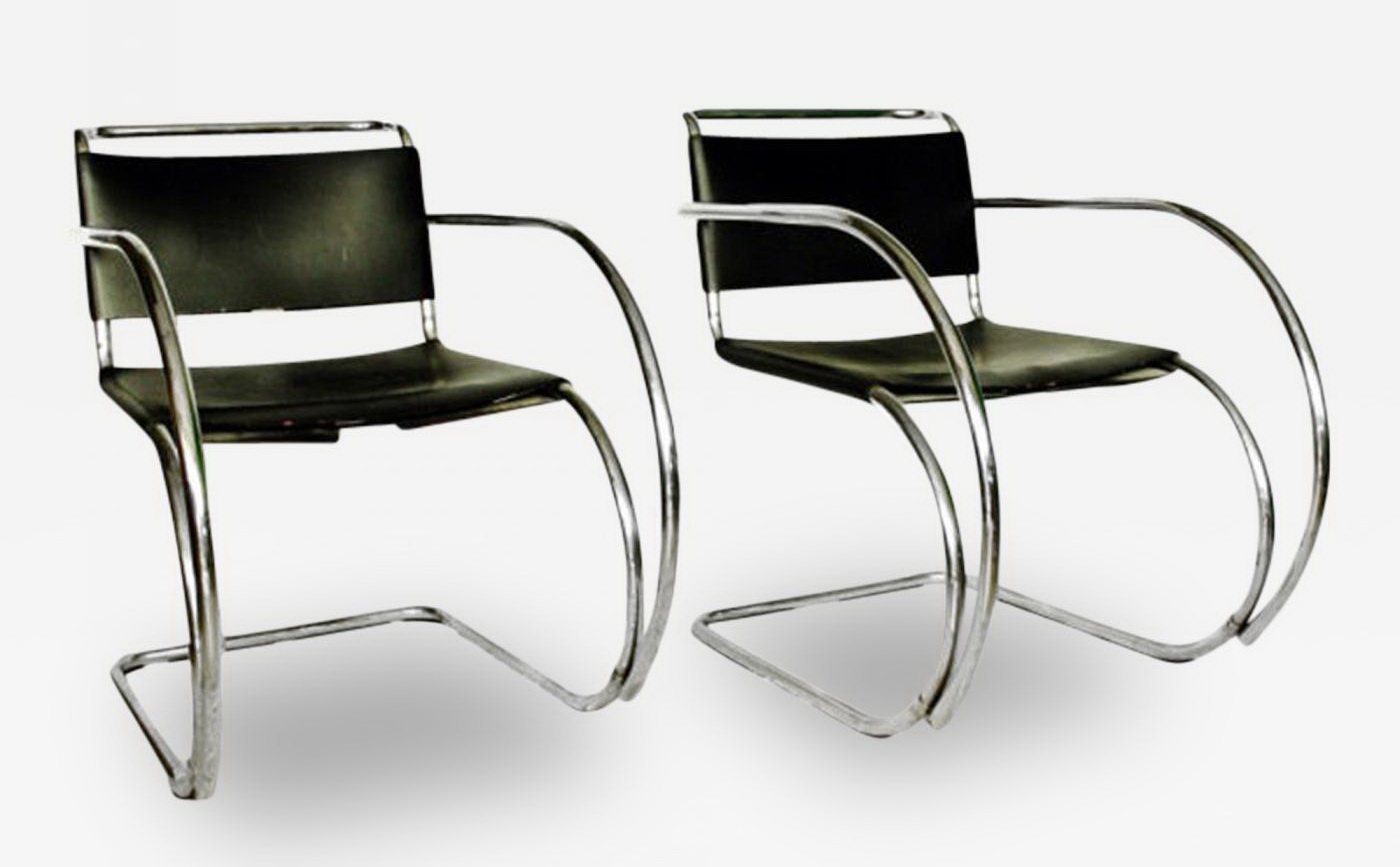 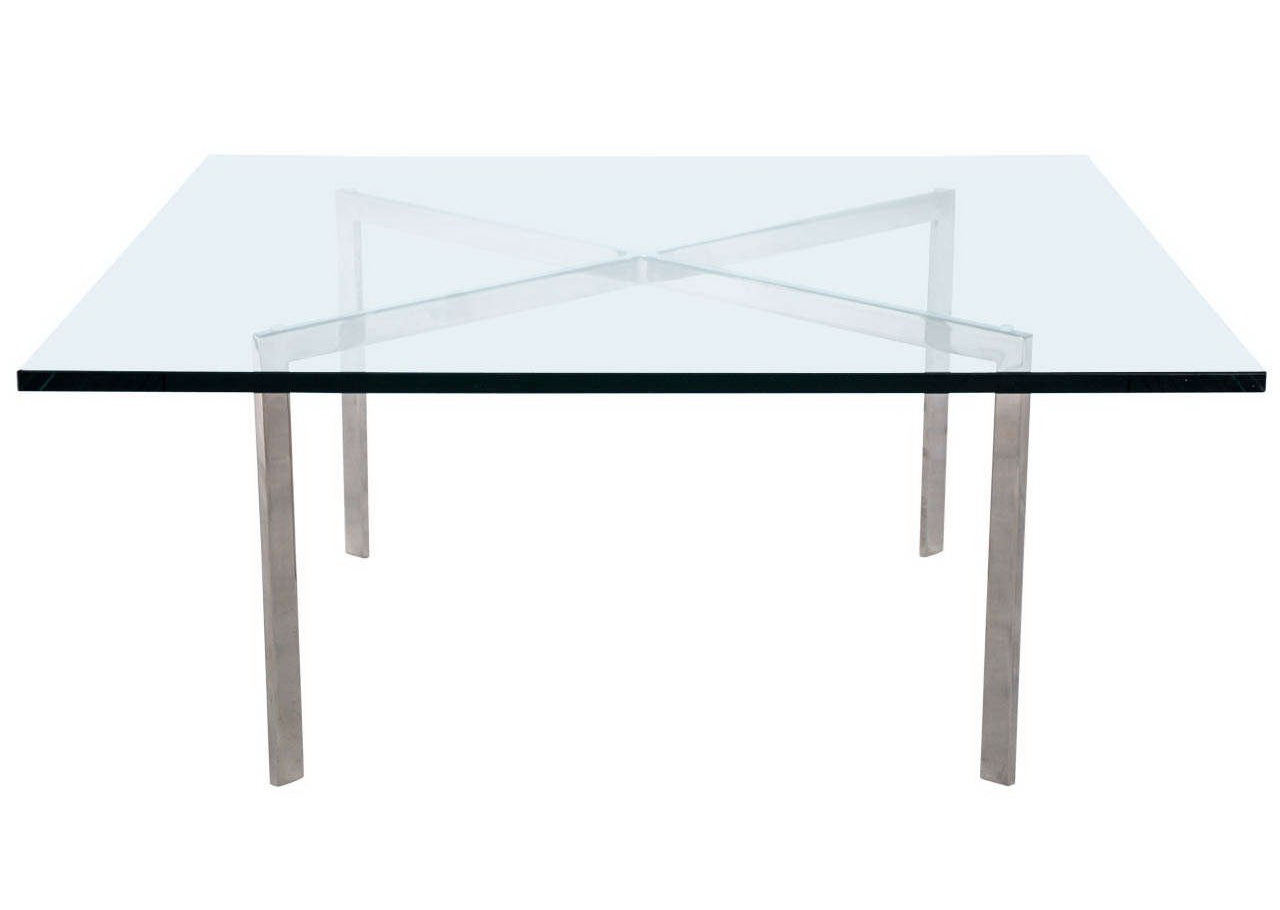 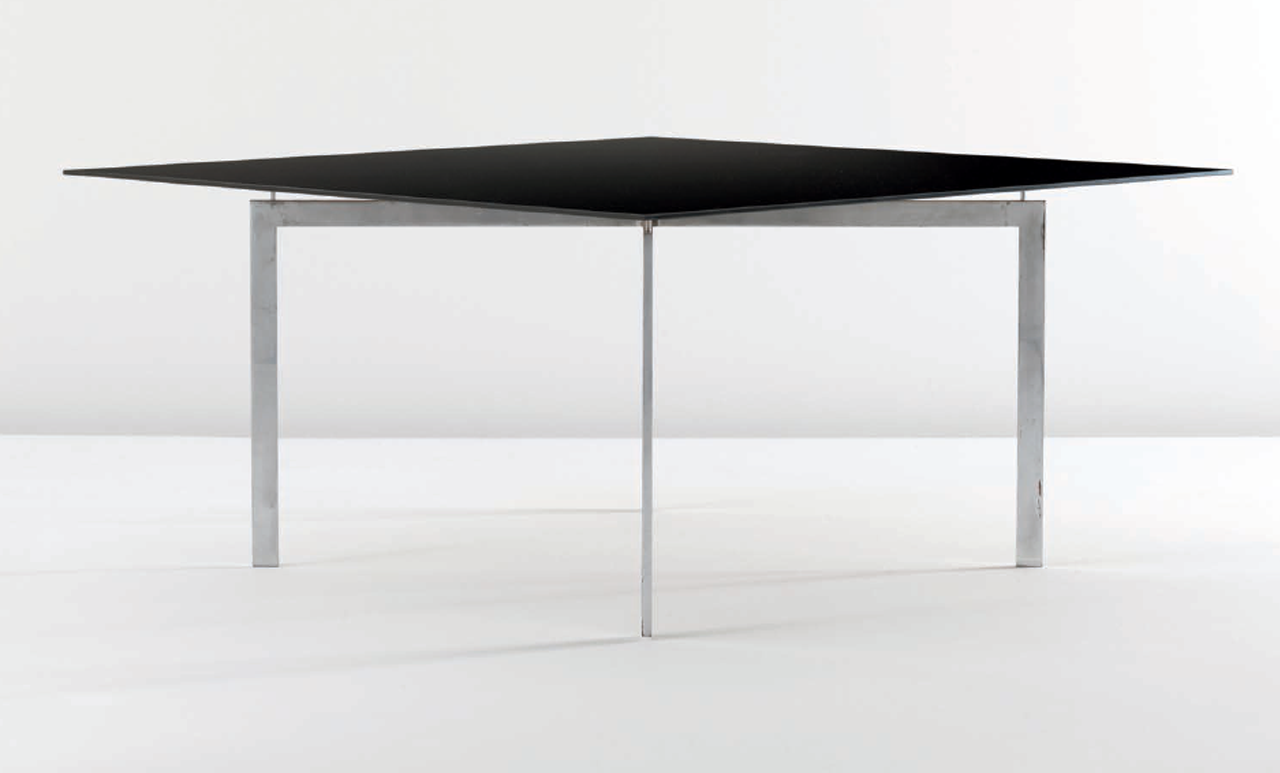 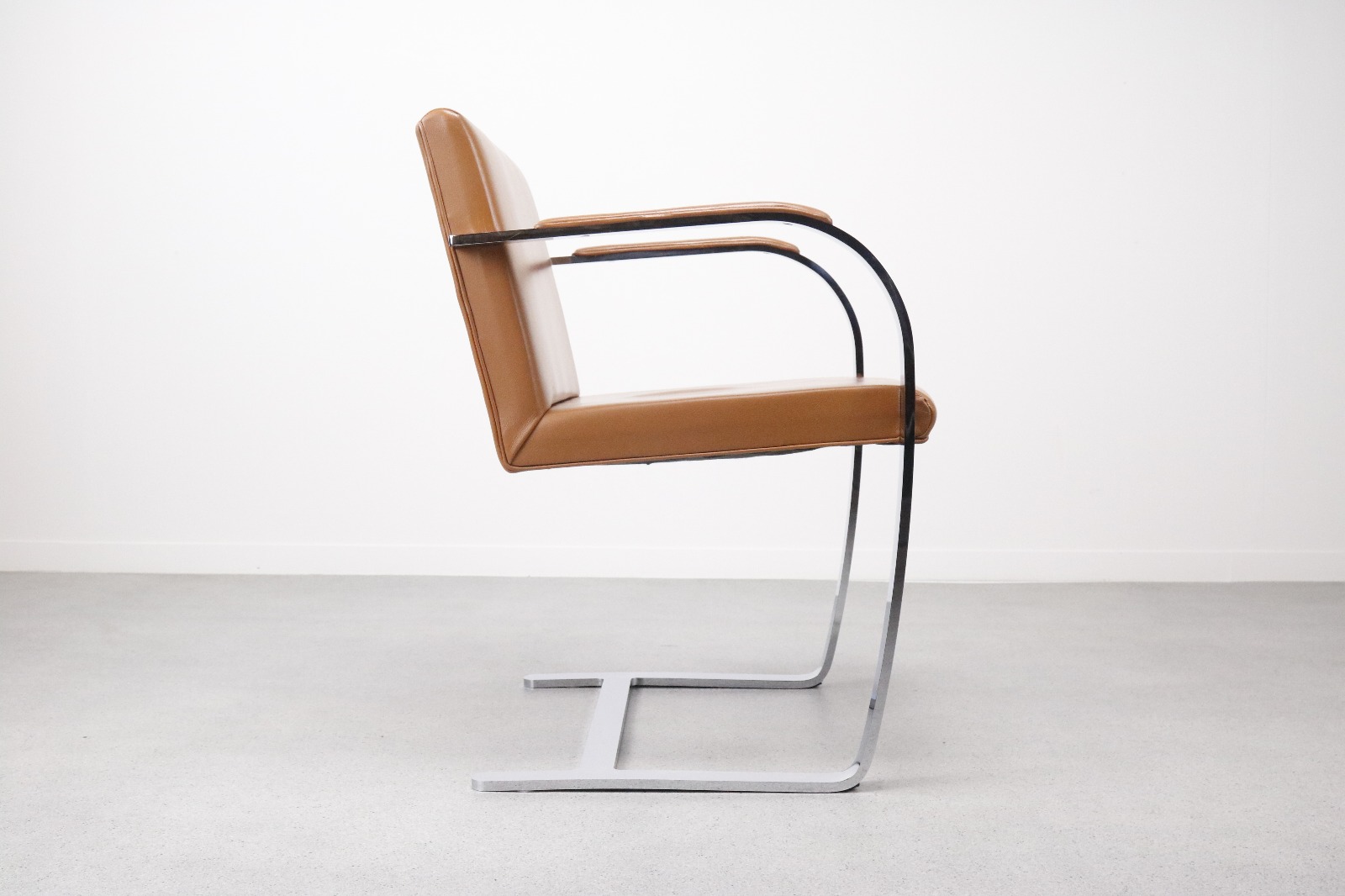 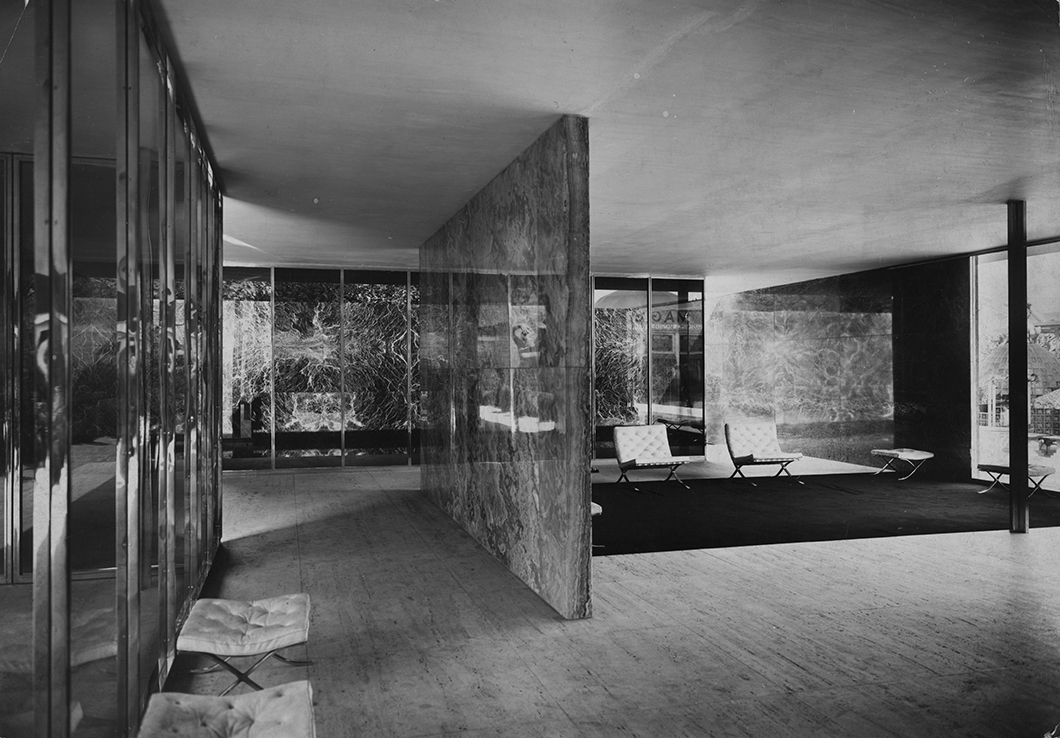 Leave a reply Click here to cancel the reply

Hurray! Our FIDELITY REWARD Program is here and is designed to please you!